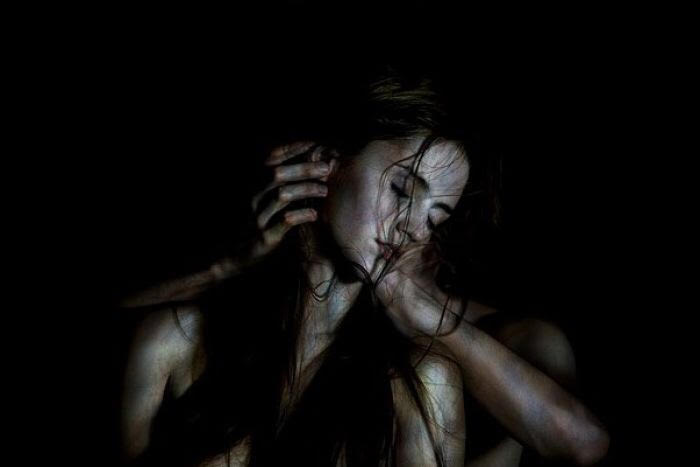 Whether you are a film buff or a casual Netflix watcher, we’re all attune to the persuasive power of music in cinema. The right pulse, swing of a bow or blow of a trumpet can thicken the atmosphere, foretell drama, bring on tears or even lighten the load.

It’s not a great leap, then, to imagine how your understanding of Bill Henson’s cinematic images could be moved by the work of Australian Chamber Orchestra. Both parties play leading roles in the upcoming Luminous, which has been brought back to life ten years after its last performance.

A national treasure, photographer Bill Henson was just 19 when he had his first solo show at the National Gallery of Victoria. He has since become a national treasure known for his shadowy and sensitive contemplations of the human condition. Of the collaboration with the ACO the artist says, “I was aiming to create exactly what I’ve always wanted from any work of art: a gathering sense of intimacy which, through compelling articulation, overtakes our sense of what we thought we knew and makes the world strange again.”

In the work’s revival, artistic director of the ACO, Richard Tognetti offers new imagery from Henson, along with music spanning Britten and Janácek to R.E.M., and the centrepiece is Peteris Vasks’ atmospheric violin concerto, Distant Light. It promises to be haunting, evocative and far more mesmerising than even Bey and Jey’s visit the Louvre.