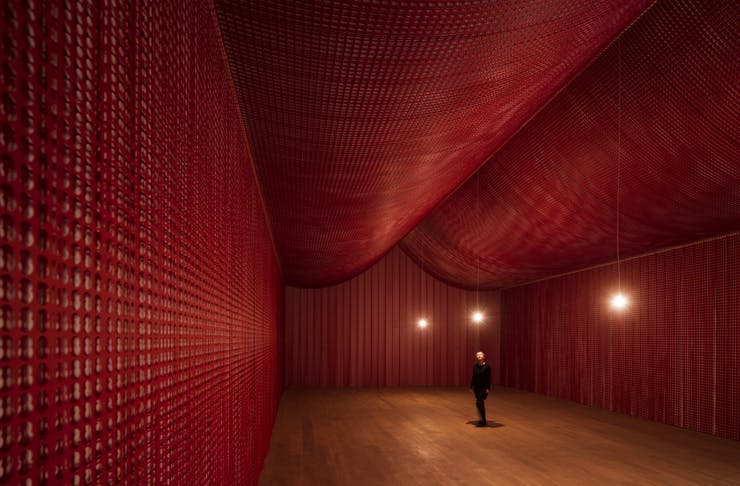 In this edition of Art Beat, we reveal how Sydney’s arts scene is heating up with Japanese horror, showcasing some sumptuous paintings centred on contemporary politics, and immersing you in a giant canopy of commemorative poppies from Cornelia Parker. Full-blown beach summer is just around the corner, so make sure you squeeze in some culture before you set up camp on the shoreline. We’ve got home-grown and international art talent popping up all over the city.

These are the best exhibitions to see this month in Sydney.

In a reading of the top ten most exhibited artists in London’s public institutions and galleries this millennium, seminal British artist Cornelia Parker ranked up there with a few greats, including Andy Warhol, David Hockney and Lucian Freud. Parker’s ambitiously scaled and site-responsive installations lend themselves to a museum setting—so we can’t wait to see a few of them travel to the MCA this November.

Curated by Rachel Kent, the retrospective exhibition features more than 40 artworks from across the artist’s incredible career, including large-scale installations, embroideries, works on paper, video works, and a selection of small-scale sculptures and objects. Picture a canopy of red perforated paper, negatives leftover from the production of millions of paper poppies distributed worldwide for Remembrance Day. The installation, entitled War Room is exemplary of how the artist bends and stretches our relationship with everyday objects in unexpected ways. More information is here. 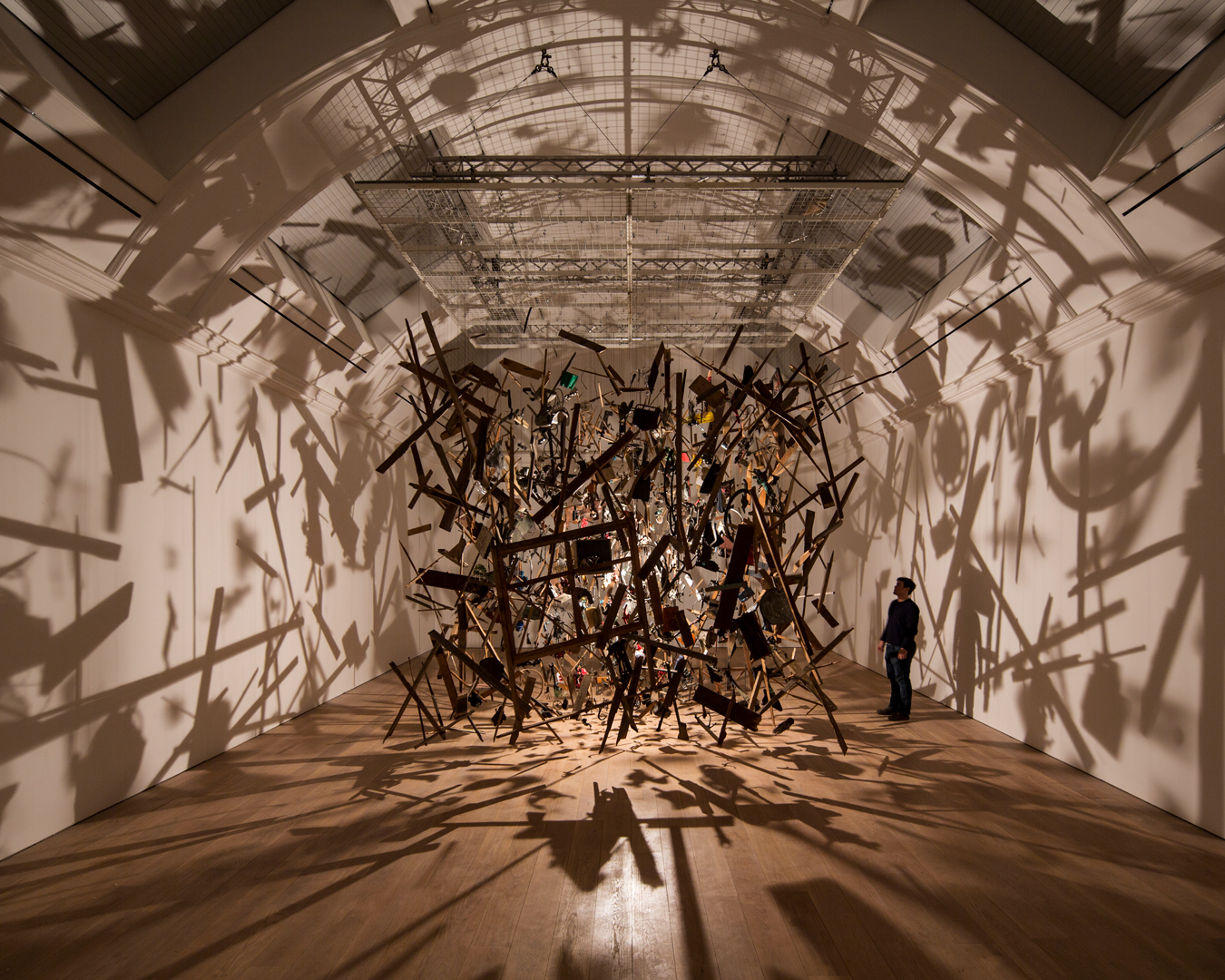 Across the city from Parker’s immersive installation, get ready for a survey exhibition of one of the strongest voices in the Australian art world right now. Ben Quilty has used his mastery of paint to draw attention to some of today’s most pressing humanitarian issues. It is the disparity between his unsettling, urgent subject matter and the luscious layers of paint and thick slabs of colour that make viewers feel so much upon viewing each work.

“My work is about working out how to live in this world. It’s about compassion and empathy but also anger and resistance,” says the artist.

Simple called Quilty, this major retrospective exhibition will trace the artist’s many campaigns to alert the world to contemporary politics including his experience of Afghanistan as an Official War Artist, his plight to save Bali Nine pair Andrew Chan and Myuran Sukumaran, and powerful portraits of refugees in Lebanon, Lesbos, Serbia and Syria captured from journey’s together with famed author Richard Flanagan. Offering respite, these images of harsh realities will be interspersed with portraits of himself, his family and friends.

The show will capture what Justin Paton, head curator at the Art Gallery of NSW calls the “restless energy that flows through Ben’s career” as he “finds new ways to grapple in and through paint with the issues that stir him.” Catch the artist in conversation with ABC Radio Presenter, Robbie Buck on Wednesday 13 November for a special edition of the regular Art After Hours event. The pair will chat politics, painting inspiration and be followed by some stellar live music acts. More details are here. 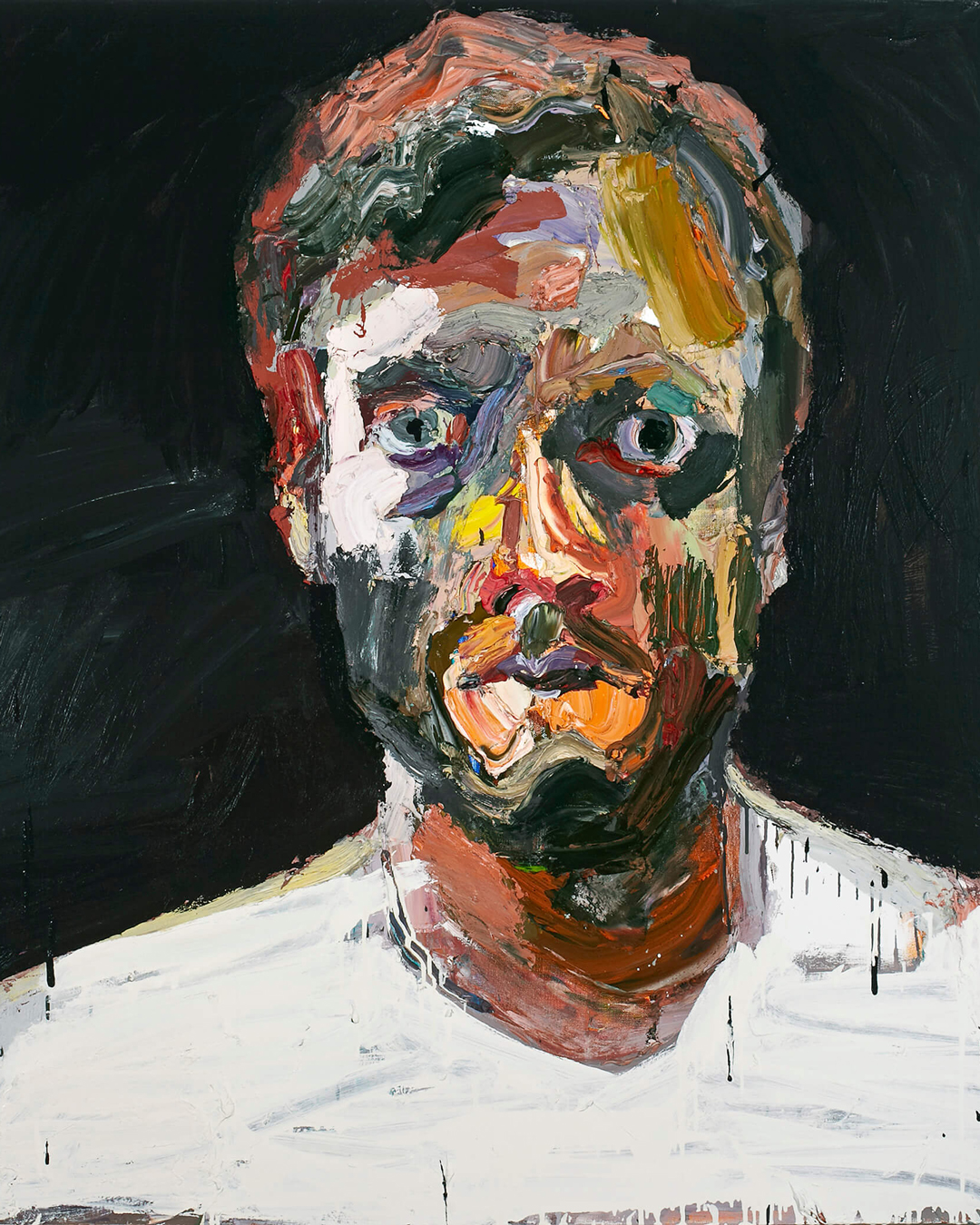 NAS graduate Anna-Wili Highfield cut her teeth as a scenic artist for Opera Australia before moving into large-scale commissions for the likes of Carriageworks and fashion royalty like Hermes and Tiffany and Co. This month, she returns to a smaller scale for her very first exhibition in Australia. Called Companions, it will be hosted at OLSEN Gallery and will feature a range mixed-media sculptures.

The works are at once delicate and messy often depicting animal subjects such as birds mid-flight or lion faces emerging from the wall. Each sculpture is a melange of materials that is fascinating to look at and reveals new details with each gaze. 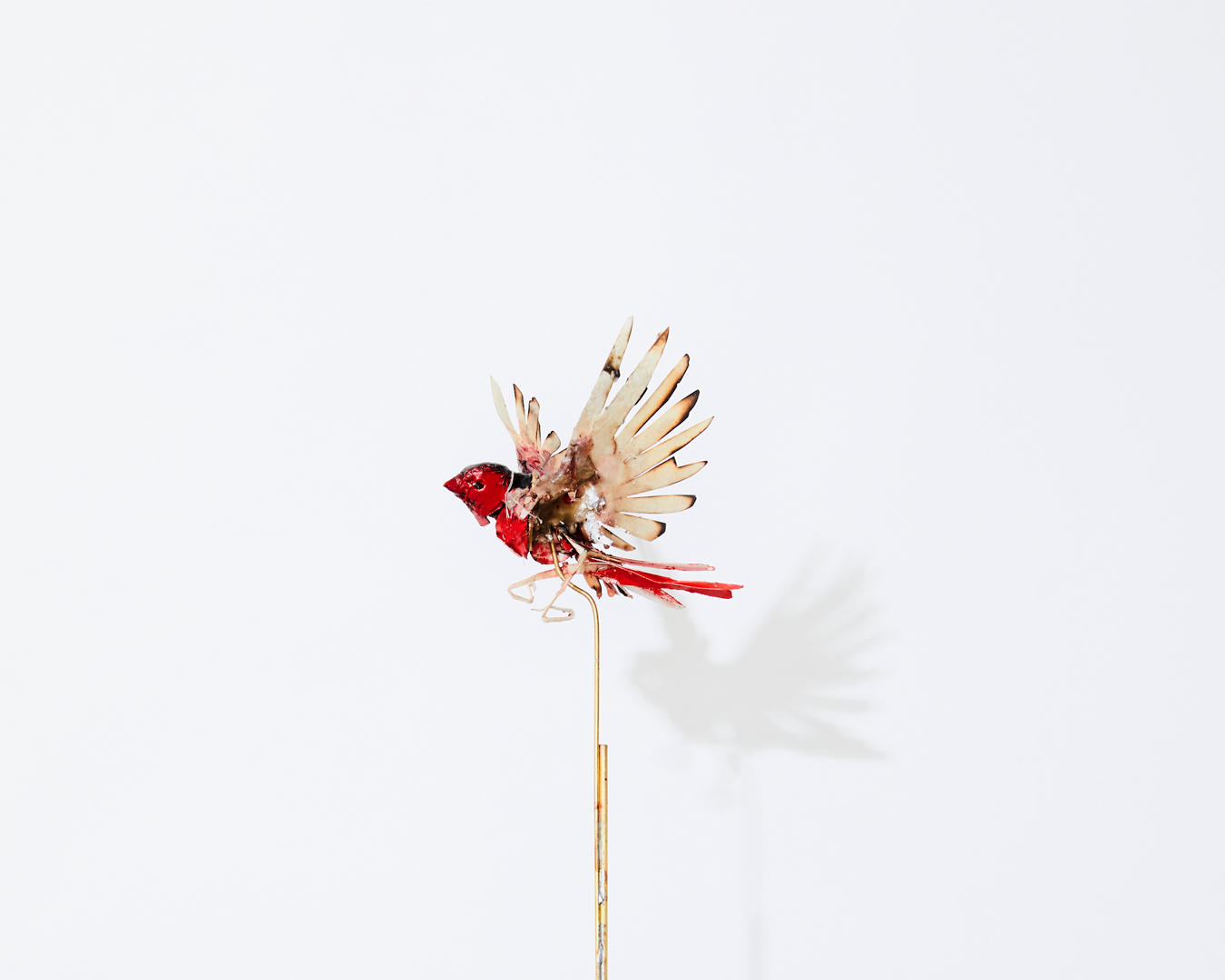 Retro Horror: Supernatural And The Occult In Postwar Japanese Manga

The image of a vengeful female ghost dressed in a white dress with long black hair has become synonymous with Japanese horror since the genre’s popularization in Hollywood about a decade ago (namely, with the release of The Ring). The super creepy character has its roots in Japanese folklore, specifically yurei (or, “the vengeful ghost”)— but the tradition of Japanese horror is much richer and far-reaching than the single image suggests, even dating back to ancient scrolls.

On now and running until January next year, The Japan Foundation showcases such history with the opening of Retro Horror: Supernatural and the Occult in Postwar Japanese Manga. The show features more than 70 original Genga drawings and reproductions of works by three icons of the Manga world: Tsunezo Murotani, Hideshi Hino and Ochazukenori. The show runs in parallel with the epic Japan Supernatural exhibition at the Art Gallery of NSW, and is complemented by an extensive event program titled Horror Manga Japan, including talks, a manga drawing workshop, and retro radio-style live ghost story readings. More information is here.

In 1983, David Bowie and a tight film crew traveled to outback NSW and settled on the town of Carinda to film a groundbreaking music video. The cultural moment put the tiny town of 194 people on the map, and the plight of Indigenous people on the world stage. Daniel Browning, Urban Theatre Projects curator describes it as one of the first moments in which “someone as visionary and influential as Bowie truly saw us. Personally, I’ll never forget the impact of that moment when I saw blackfellas represented as we really are—as beautiful, strong and empowered cultural beings living on the most storied continent on earth.”